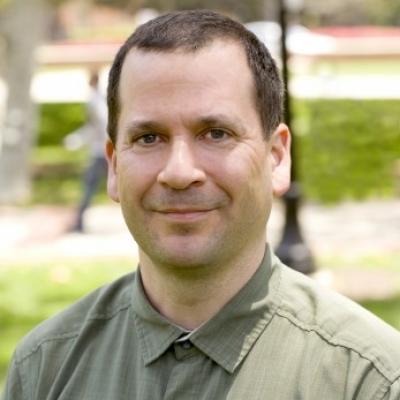 
Chon Noriega is Professor in the UCLA Department of Film, Television, and Digital Media and Director of the UCLA Chicano Studies Research Center. He is author of Shot in America: Television, the State, and the Rise of Chicano Cinema (Minnesota, 2000) and and co-author of Phantom Sightings: Art After the Chicano Movement (LACMA/California, 2008) and L.A. Xicano (CSRC/Washington, forthcoming). He has edited nine books dealing with Latino media, performance and visual art and is editor of the book series A Ver: Revisioning Art History, which has five titles in print and ten others in progress. Since 1996, he has been editor of Aztlán: A Journal of Chicano Studies, the flagship journal for the field since its founding in 1970. For the past fifteen years, Dr. Noriega has been active in media policy and professional development, for which Hispanic Business named him as one of the Top 100 Most Influential Hispanics. He is co-founder of the 400-member National Association of Latino Independent Producers (NALIP, est. 1999) and served two terms on the Board of Directors of the Independent Television Service (ITVS), the largest source of independent project funding within public television. Dr. Noriega has served as moderator for the Arts and Entertainment Summit of the U.S. Congressional Hispanic Caucus. His current research establishes quantitative methodologies for the study of hate speech in the media. In addition to his work in media, Dr. Noriega has curated numerous arts projects, including the upcoming L.A. Xicano project, which features four interrelated exhibitions at three museums in Fall 2011. Dr. Noriega's awards include the Getty Postdoctoral Fellowship in the History of Art and the Rockefeller Foundation Film/Video/Multimedia Fellowship. He is a recipient of the Ann C. Rosenfield Distinguished Community Partnership Prize for his community partnership with Self-Help Graphics.