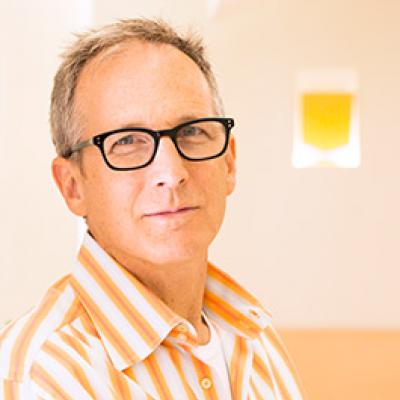 
Building on his former work as an arts critic and AIDS activist, David Gere teaches courses in the areas of performance theory, queer theory, and AIDS cultural analysis for graduates and undergraduates.  His newest course is called MAKE ART/STOP AIDS, referring to an international coalition of interdisciplinary artists using cultural production as a means to stop the global spread of HIV.  Prior to his affiliation with UCLA, Dr. Gere worked as an arts critic in the San Francisco Bay Area and served as co-chair of the international Dance Critics Association.  For a 10-year period beginning in the mid-1980s, Dr. Gere served as co-director of the Bay Area-based Talking Dance Project, a California organization dedicated to bridging the gap between artists, critics, and audience members.  In 1998, he was invited to be a fellow of the University of California Humanities Research Institute as part of the interdisciplinary Queer Studies Group.  He is an essayist and author, and his most recent book, How to Make Dances in an Epidemic: Tracking Choreography in the Age of AIDS, has been nominated for a Lambda Literary Award.  He is currently leading a three-year initiative on global HIV/AIDS and the arts with funding from the Global Impact Research program of the UCLA International Institute.