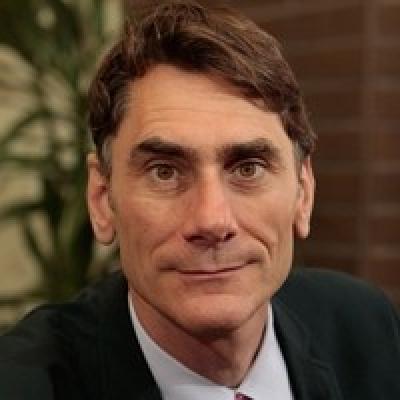 Frederick J. Zimmerman is an economist with a background in institutional and behavioral economics. His research illuminates the intersection of economics and the determinants of health.  Dr. Zimmerman also teaches and does research in ethical aspects of public health policy.

Dr. Zimmerman has a particular interest in how economic structure—including poverty and inequality—influence population health.   Research topics have included the effects of media on child health; the effects of food marketing on obesity; and the opportunity costs of medical spending; and the political economy of health and social policy.

In one of the earliest agent-based models in economics, Dr. Zimmerman showed why it is rational for low-income people in a developing country to manage assets so conservatively that they end up with low returns—and remain stranded in poverty.  This research has since formed the basis of an NGO strategy to improve access to crop insurance for low-income people, enabling them to engage in riskier, but more lucrative activities. Dr. Zimmerman has also published extensively on the effects of child media use on subsequent health and development.  One of his papers showed the lack of any beneficial impact (and possible harm) of baby videos on language development, and was the foundation of a lawsuit before the Federal Trade Commission against what it argued were deceptive marketing claims made by Disney on behalf of its Baby Einstein franchise.  The lawsuit was dropped after Disney agreed to stop making such claims.   His recent research topics include simulated comparative effectiveness of public health policies; the effects of social and economic policy on population health; and the economics of health equity.

Dr. Zimmerman’s work  has integrated economic, sociological, and psychological perspectives of behavior into a multi-level theory that unifies both individual and population-level determinants of health. His current research is in the UCLA Center for Health Advancement, where he has developed a simulation model of the impact of health and social policy on population health, high-school graduation rates, crime rates, and local government finances for several jurisdictions around the country.