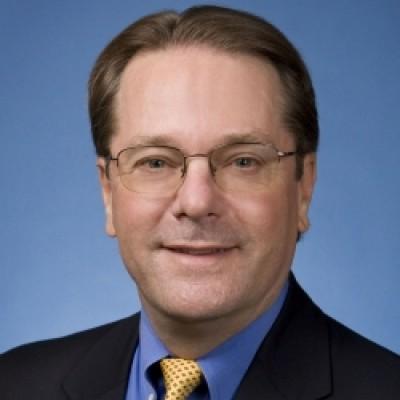 Gerald Kominski is a Professor of Health Policy and Management and Senior Fellow at the UCLA Center for Health Policy Research. His research focuses on evaluating the costs and financing of public insurance programs, including Medicare, Medicaid, Workers’ Compensation. Since 2010, his research has focused on evaluating the expected and actual impacts of health care reform under the Affordable Care Act (ACA). He has co-led the development of a microsimulation model (CalSIM) for forecasting eligibility, enrollment, and expenditures under the ACA in California. From 2003-2009, he served as Vice Chair for the Cost Impact Analysis Team of the California Health Benefits Review Program (CHBRP), which conducts legislative analyses for the California legislature of proposals to expand mandated insurance benefits. From 2001-2008, he was Associate Dean for Academic Programs at the UCLA School of Public Health.

Dr. Kominski received his Ph.D. in public policy analysis from the University of Pennsylvania Wharton School in 1985, and his A.B. from the University of Chicago in 1978. Prior to joining the faculty at UCLA in 1989, he served for three and a half years as a staff member of the agency now known as the Medicare Payment Advisory Commission (MedPAC). He is co-author of over 120 articles and reports, and is editor of the widely used textbook, Changing the U.S. Health Care System:  Key Issues in Health Services Policy and Management, which was published in its 4th edition in 2014.