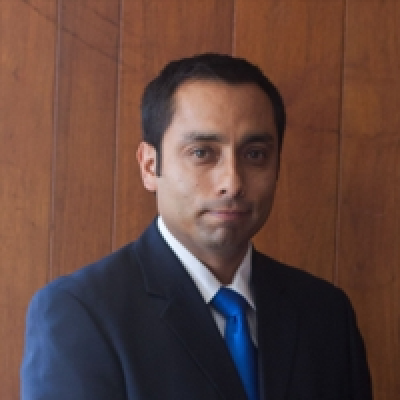 Dr. Beltrán-Sánchez is an Associate Professor in the Department of Community Health Sciences at the Fielding School of Public Health and Associate Director at the California Center for Population Research, both at UCLA. He holds a PhD and MA in Demography from the University of Pennsylvania, MS in Mathematics from Northern Arizona University, and BS in Actuarial Sciences from the National Autonomous University of Mexico. Before joining UCLA, he was a Postdoctoral Fellow at the University of Southern California, a David E. Bell Research Fellow at the Center for Population and Development Studies at Harvard University, and Research Associate at the Center for Demography of Health & Aging at the University of Wisconsin-Madison. His research focuses on the population dynamics of health and aging with particular focus in Latin American countries. He has written on health and mortality patterns and trends in low- and middle-income countries; on aging in high-income countries in relation to assessing whether improvements in survival at older ages are also accompanied by adding years in good health; on the links between early life experiences and late life outcomes; as well as on biomarker data from Mexico to study physiological patterns of health and their link with sociodemographic factors. He cofounded the Latin American Mortality Database, the largest data repository of mortality from 19 countries in Latin America (including data from around 1850).