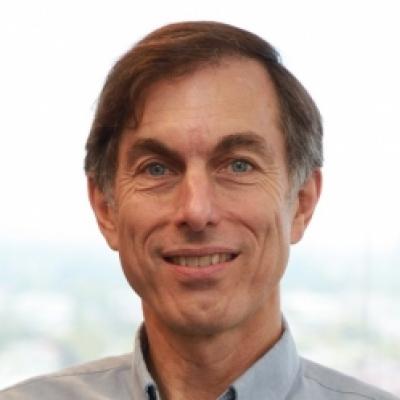 Steven P. Wallace, PhD, is professor in the Department of Community Health Sciences at the UCLA Fielding School of Public Health and an associate director at the UCLA Center for Health Policy Research (Center). Wallace is a leading national scholar in the area of aging in communities of color. He has published research on access to long-term care by diverse elderly groups, disparities in the consequences of health policy changes on racial/ethnic minority elderly, and the politics of aging. His research covers older Latinos, American Indians/Alaska Natives, Asian-Pacific Islander Americans, and African Americans. He has also published research on immigrant health for more than 30 years.

Wallace’s research has been published in journals such as American Journal of Public Health, Journal of Gerontology, and Social Science and Medicine. In addition, his interest in reaching a policy and key stakeholder audience has led him to also publish dozens of policy briefs and reports at the UCLA Center for Health Policy Research. Those briefs and his other research have received broad media coverage, including articles and stories in the New York Times, LA Times, National Public Radio, and Fox News. He has testified at state legislative hearings and in other forums, and his research has informed state laws.

Wallace is currently PI of a NIH-funded project that is studying how state-level policies for immigrants impact their access to health care and health status. He is co-PI for the evaluation of NIH’s marquis program to diversify the NIH-funded workforce, and is Director of the Coordinating Center for the NIA-funded Resource Centers on Minority Aging (RCMAR). With the support from several foundations, he has been studying income insecurity among older Californians and its impact on health and well being. In 2000, Wallace received a Fulbright Fellowship to research and lecture in Chile, where he studied the impact of public policies on health equity for the elderly. He has received other honors from APHA, the Gerontological Society of America, California Council on Geriatrics and Gerontology, and the Health Initiative of the Americas. Wallace received his doctorate in sociology from the University of California, San Francisco.