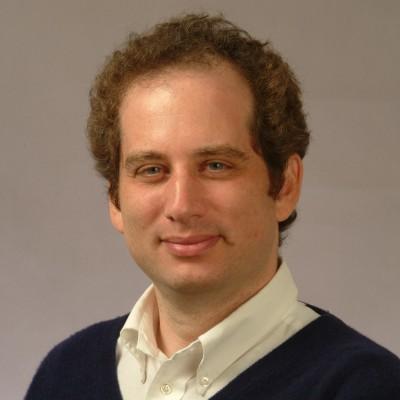 Thomas R. Belin, PhD, is a Professor in the UCLA Department of Biostatistics and has served as departmental Vice Chair since 2012.  His methodological interests have focused on causal inference and handling incomplete data, and building on a joint appointment in the Department of Psychiatry and Biobehavioral Sciences, his collaborative work has included wide-ranging applications in mental-health, health-services, and quality-of-life research.  His work as chair of the Design Committee for Community Partners In Care, a community-partnered study of alternative strategies for disseminating evidence-based care for depression, was recognized with multiple awards including the 2014 Team Science Award from the Association for Clinical and Translational Science, and he has also received awards for published articles in the Journal of Mental Health Policy and Economics, the Journal of Oral and Maxillofacial Surgery, and the Journal of the American Academy of Child and Adolescent Psychiatry.  Within the UCLA Department of Biostatistics, he has supervised 16 doctoral dissertations to completion and has served on more than 60 other doctoral dissertation committees, receiving an award from the UCLA Public Health Student Association in 2015 for outstanding advising and mentoring of doctoral students.  He was elected to be a Fellow of the American Statistical Association in 2004, he received the Washington (D.C.) Statistical Society Gertrude M. Cox Award honoring a statistician making “significant contributions to statistical practice” in 2005, and he was named the Lowell Reed Lecturer for the American Public Health Association in 2018.  He has been a member of the Sample Design and Survey Methodology Technical Advisory Committee for the UCLA-based California Health Interview Survey since its inception, and his professional activity has also included being a member of the  Census Advisory Committee (2001-2006) and the Committee on Professional Ethics (2014-2019) for the American Statistical Association.