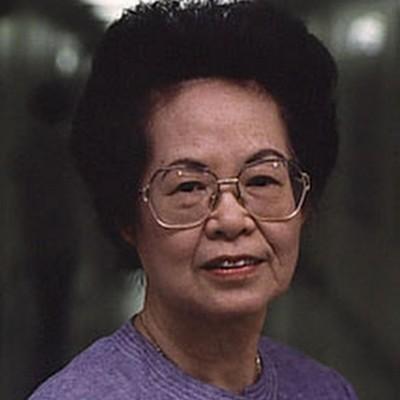 In 1974, she returned to China for the first time since the Communist Revolution of 1949 for a five-week study tour on the cooperative medical system and the barefoot doctors. Since that momentous visit, she has gone on to consult on health programs in China under the auspices of the World Heath Organization, United Nations Development Program, UNESCO, and International Development and Research Center, the Ford Foundation, and the World AIDS Foundation. Currently, she and her colleagues at UCLA are pilot-testing a reproductive health website developed to provide information and guidance to health workers, cadres, and teachers in rural villages of Yunnan province.